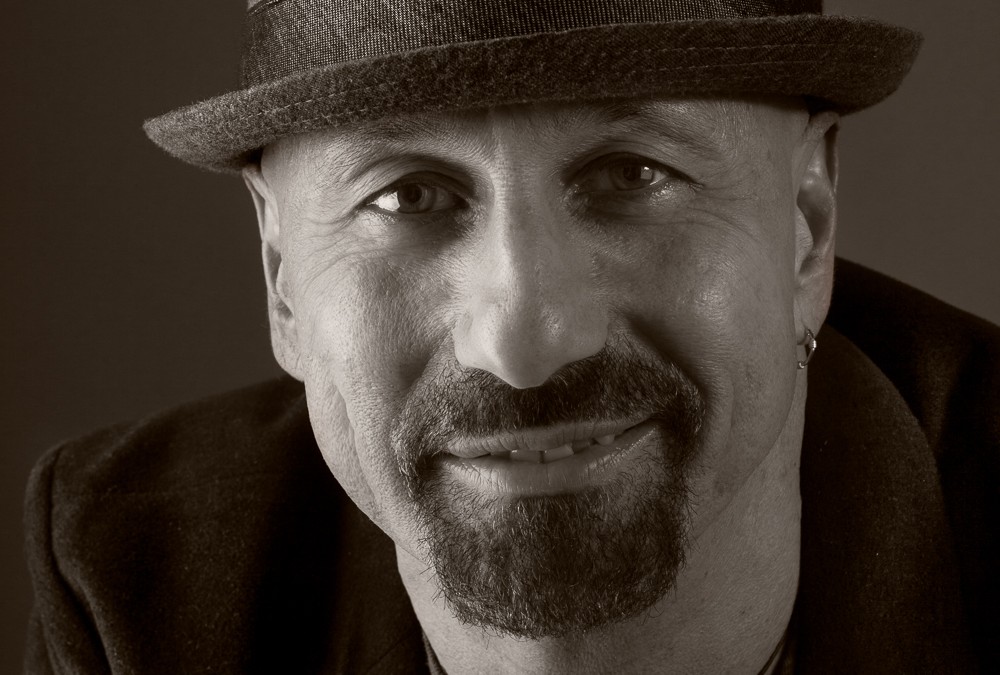 I met Ric back around the same time as I met Jil Grey. They both were (and still are) playing in a band called Hot House. Ric has become a dear friend over all these years, teaching drums to my son, advising me on band and recording issues, playing drums on my entire second album, and inviting me to what seems like every single gathering he’s had at his house. Besides being a world-class drummer, he knows how to host a party and cook some serious food. Ric, thanks for the interview and the photo session! Let’s have more parties!