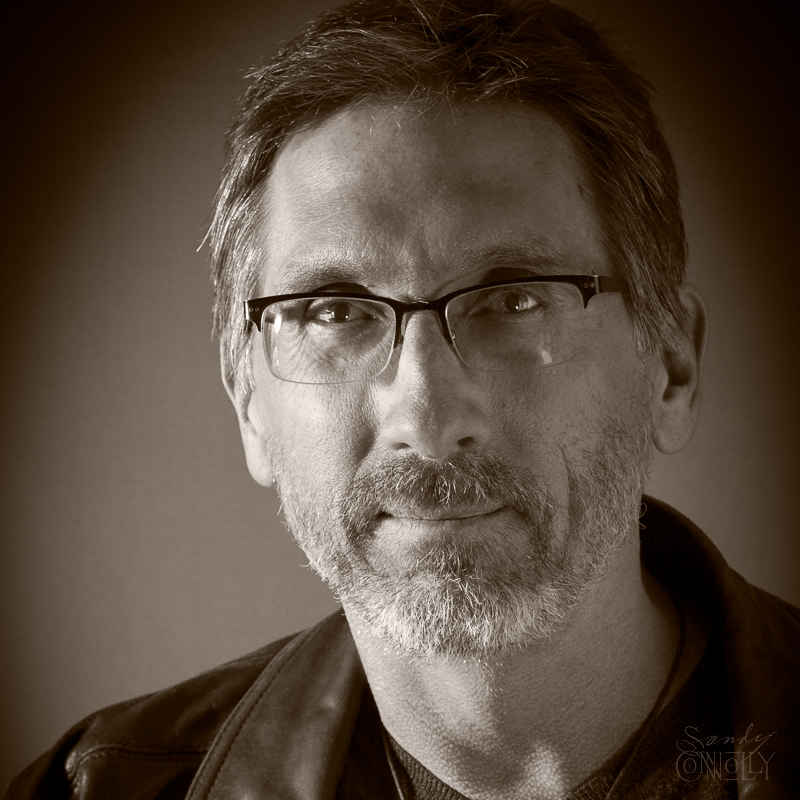 In response to Abigail putting avocado in his salad:

I grew one [an avocado tree].  I felt good because I grew a living thing.  It was sort of like my baby.  I mean, guys, we can only do so much.

This is the best salad I’ve had EVER.  I mean EVER!

If someone doesn’t like an avocado, I don’t know if I want them to be my friend.

Abigail:  What does your necklace mean?

Plays a few purposefully really squeaky notes on his saxophone.

What was your first instrument?

How’d you learn to play?

I just did, and you took the photo.

Jesus Christ Superstar with the original cast.  Ian Gillian from Deep Purple played Jesus.  That and The Association.

The first song I ever sang was in 6th grade.  You ever heard the Woodstock album?

Why not?! You’re a musician… why would you not have the Woodstock Album? Now I’m getting annoyed. How can you not know it? It’s the seminal album of my entire lifetime.

There’s a song called “I’m Fixin’ To Die Rag,” and I sang that in sixth grade. (Sings some of it)

My sixth grade teacher got really, really mad at me, and people were talking about this song YEARS LATER! (Sings some more of it.) She hated me.  She was really mad. “Well, my son is in Vietnam.” I answered, “Well, my brother is in Vietnam too, and he doesn’t want to be there.” I didn’t take guff from teachers much. Young hippie kids. That’s what we were.

I do a really bad job of pouring beer into his frosty mug.

Where did you learn to pour a beer?! You’re supposed to pour it down the side and then you can control it. This is ridiculous!

I don’t know how you like it. (Fixing his hair.)

I have another shoot in Grand Central Station at 9:00 tonight.

The other idea I had was to get other people’s commentary on you.

No, no, no! Why would you do a thing like that? Do I get to talk about Tony?

No, I don’t want to. He’s a lovely man. I have nothing bad to say about Tony Cafiero.

Tom:  Nobody really does. They just say they do.

I sang it a capella. The students enjoyed it. The teacher did not enjoy it, but she let me go through the whole song. Years later, people were saying, “I remember when you sang that song!” And I had another friend who sang a song about smuggling marijuana into the country.

Another time I played Michelle on my trumpet.

The deal with the Woodstock album… you know, I was listening to The Association and the Kingston Trio, Glenn Yarborough, you know, hokey stuff. My brothers who lived downstairs had a reel-to-reel, and, you know, had been to Vietnam and stuff. They’re ten years older than me, so they were a little bit more hip.

I figure out how to do the reel-to-reel of the Woodstock album, and I had friends over. We had a sleepover… [my brothers] were gone somewhere. So we played this whole Woodstock album. Well, there’s everything from Joan Baez, John Sebastian, Country Joe, and The Fish, The Who, Sly and the Family Stone, Jimi Hendrix. So all of a sudden I’m hearing all these styles of music that were out there. That’s what kicked it all off… turn the lights off, put the speakers on, get the drip candles on the big Chianti bottles. That started my rock world, and then I listened to the album, The Nitty Gritty Dirt Band, “Will the Circle Be Unbroken.” Matt turned me on to Doc Watson and Ralph Stanley… all the bluegrass, old timey stuff.

The first album I ever bought was Abbey Road.

So you don’t care what photo I pick?