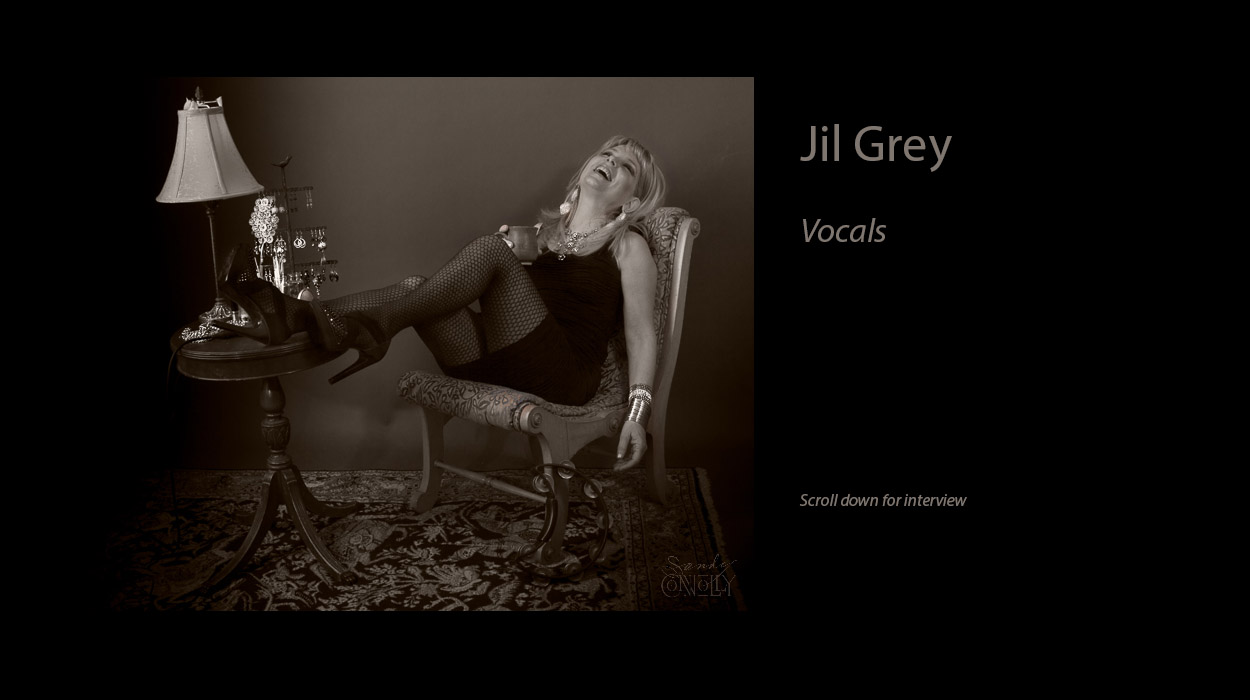 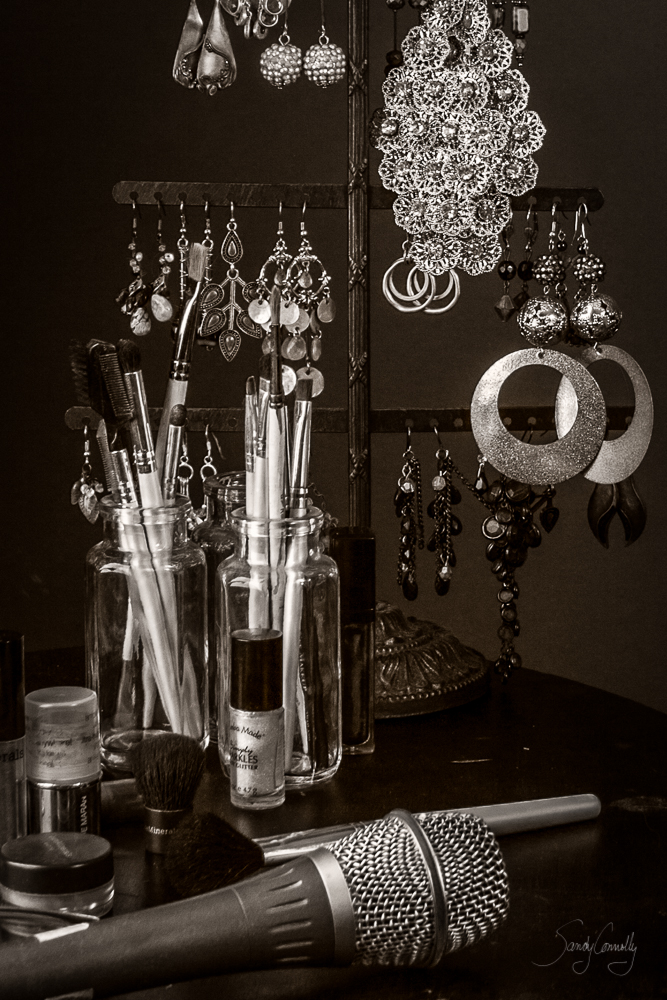 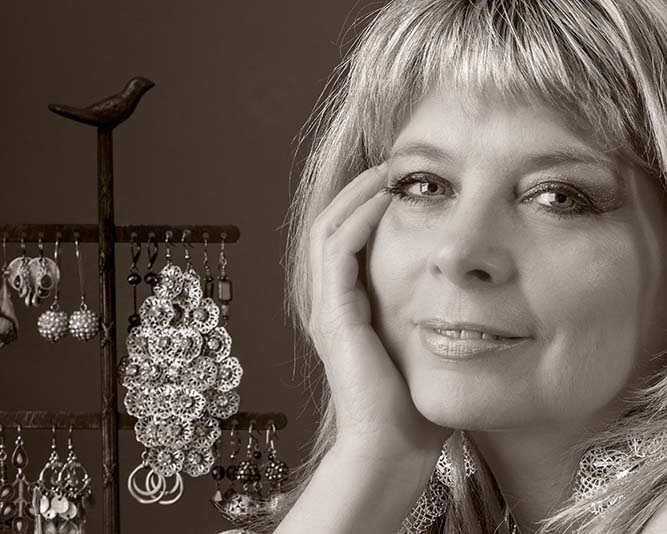 Coffee is never too strong for me.

It has to be jazz. Billie Holiday.

Where did you hear her? Did you grow up listening to her?

No! My parents had terrible taste in music! We listened to Montovani and a lot of comedy records. …from my brother. It has to be from my brother Ronnie. He used to play Dave Brubeck. He played the drums, and they [family members] all had great voices. Everybody had a voice. If you can’t sing in my family, there’s something really wrong. Somebody was cheating.

I’m the baby. Both my brother’s sang.

The first standard I ever learned was “Lover Man” by Billie Holiday.

Did you just learn it for yourself?

Yes. Just for my own pleasure. I didn’t really even think that I could sing for the longest time because my sister was more the performer. I was very, very shy in that respect. And then I sent to college and they were doing this terrible production of something. I don’t even know what the heck the show it was, but it was really awful. But they sang in it, and you had to audition, and I think I auditioned with the song “Tomorrow” because it was the only one I could kind of remember the chorus for.

And everybody’s reaction was like, “Holy crap! Where have you been hiding?” This was at Cazenovia College near Syracuse.

My first stage performance was as the turtle in Bye, Bye Birdie. I ran across the stage as a child in a day camp.

College is where I said, “Hmm, I guess I can sing.”

What was the show?

I don’t know. It was some horrible, horrible stupid show. But every time I came on stage, I could hear the people in the audience whispering, “Oh! She’s back! She’s back! There she is! There she is!” So I was like “Ok, this is REALLY FUN!” and I was HOOKED!

Then I sang in a rock band.

I toured with this horrible band called Strut. A 1980’s awful band where the band leader did a lot of drugs, and he was just a total loser/guitar player/singer? But we use to do a lot of military bases. It was a driving/touring band. We didn’t fly or anything. It was all upstate New York to Maine to Boston area, New Hampshire, and the military bases we played treated me REALLY NICELY. Ha ha!

It was muddy. This one place, there was mud, so the guys in the military literally carried me from place to place outside.

Tell me again where you grew up.

What would you say is your most significant performance?

You know, I would say it was the show at the Mohegan Sun this last Wednesday. I’ll tell you why. Seeing that other band [in Austin, Texas] really had an impact on me. I thought that my performance… Oh! and singing the National Anthem at the All-Star baseball game. The most fun two minutes ever in my life.

Abigail, don’t wreck those [boots by trying them on].

Oh! She can’t wreck them. They’re bullet proof. I was thinking about your question about your most significant performance. I honestly think that your most significant performance is the last one you did, no matter where it is. Cuz it’s either gonna leave you feeling good or feeling bad. Then there’s the things that I call the “Cat Box Moments.” I call them that because there’s nothing more humbling that cleaning out the cat litter. So when you have a performance that you are just better than sliced bread, go home and clean the cat box. Keep yourself humble. Don’t let it go to your head. No matter what you do, you still have to clean the cat box, or whatever it is.

I can last one set in these shoes, and that’s it.

You know where I got this dress? Dots. Or whatever that cheap place is up there next to Target.