I Found the Birdmen! 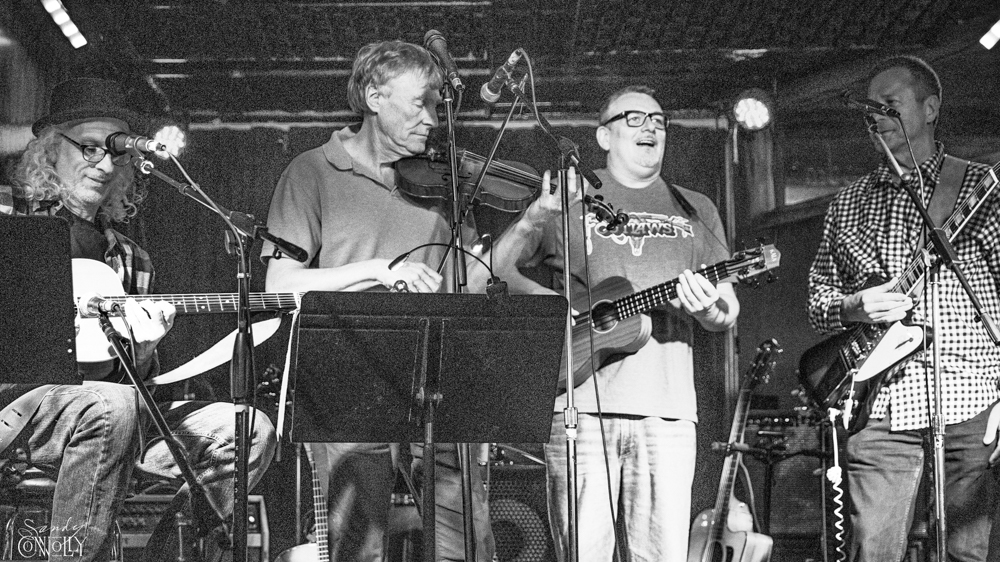 I have a soft spot in my heart for the New Haven music scene. I was freshly arrived in 1986 from the Southland with a degree in classical singing, never having been north of the Mason-Dixon line, and I needed a job… bad. As in, just try to get a job as a classically-singing soprano ANYWHERE! How I ended up in New Haven is a story for another day, but ended up there I did, and one of my first jobs was working as a waitress at Humphrey’s East. As it happened, there was a duo who would perform there regularly with whom I was completely enamored by the names of James Velvet & Johnny Memphis. They played great music, they were hilarious, and I loved the way the room felt when they were there. They made everyone so much happier, which, in turn, made my job easier. “How do you get to do THAT?!! How do you get THAT JOB?!?” is what I wanted to know more than anything. Meanwhile, I became a fast fan and followed them around everywhere and brought anyone who would go with me. Early dates with Bryan Connolly were spent dancing to a band they became: The New Haven Radiators.

Life went on, though. Bryan and I got married, moved to Fairfield, had kids… I stayed in touch with James Velvet for awhile, but somehow we lost touch.

Decades later, I was interviewing a new guitar student and her mother and asking them how much music was going on in the house. It went something like this:

Some of the rest of that story is that I had gone to the “dark side” playing blues and rock, and I was looking for a guitar player to work with. Imagine my complete delight and amazement when John agreed to play in a duo with ME?! We were the Tune Chic & Johnny Memphis for some years. I owe a great deal to him for helping me bridge the gap between my classical training and what I needed to know to work in the local music scene. Our paths still cross. You can see him playing violin in the You Tube videos from my last CD release party.

Meanwhile, John and James got back together and were playing as the Lonesome Sparrows as well as other groups that James put together. I don’t know all the history, but James had several bands, all the names referencing something about birds. The Lonesome Sparrows were: James Velvet, guitar & vocals; Johnny Memphis, guitar, violin, & vocals; Johnny Java, bass; and Dick Neal, dobro, banjo, & mandolin. The Ivory Bills were James Velvet: bass & vocals, John Lindberg: electric lead guitar, and Johnny Java: drums. There was also The Mockingbirds, and I think I heard Johnny Java say something about The Mighty Hawks.

April of 2015, James passed away, and the community of musicians involved in the New Haven music scene are still mourning his loss. He was a mighty force of creativity, songwriting, entertainment, and the creation of community wherever he went. He was a huge encouragement to me in my own music and even played my recording of “Mean Country Men” on the Local Bands he hosted with Rick Allison on WPLR. Upon his passing, The Birdmen were formed. Dick Neal says, “As I recall it was more or less understood that we would simply continue playing together. Not a lot of discussion about it, we just met up as usual.”

As soon as I heard the word from Johnny Memphis, I was SO EXCITED! The Birdmen! How fun is that?! It’s such a great name, and I wanted to hear them play immediately, but they were not to be found. I’d run into John in different places, “Oh, yeah! We’re rehearsing!” Soon, The Birdmen just became this mythical band. Maybe it was because I live in Guilford, but I could not find out when and where they were playing. A few weeks ago, though, my friend Mame Wells, who is now working with Johnny Memphis, got word that they would be a Cafe Nine. YAY! We made a date. And sure enough, they were there, and they played, and it was very fun.

Thanks for a great concert, guys! Hope to see you again soon. 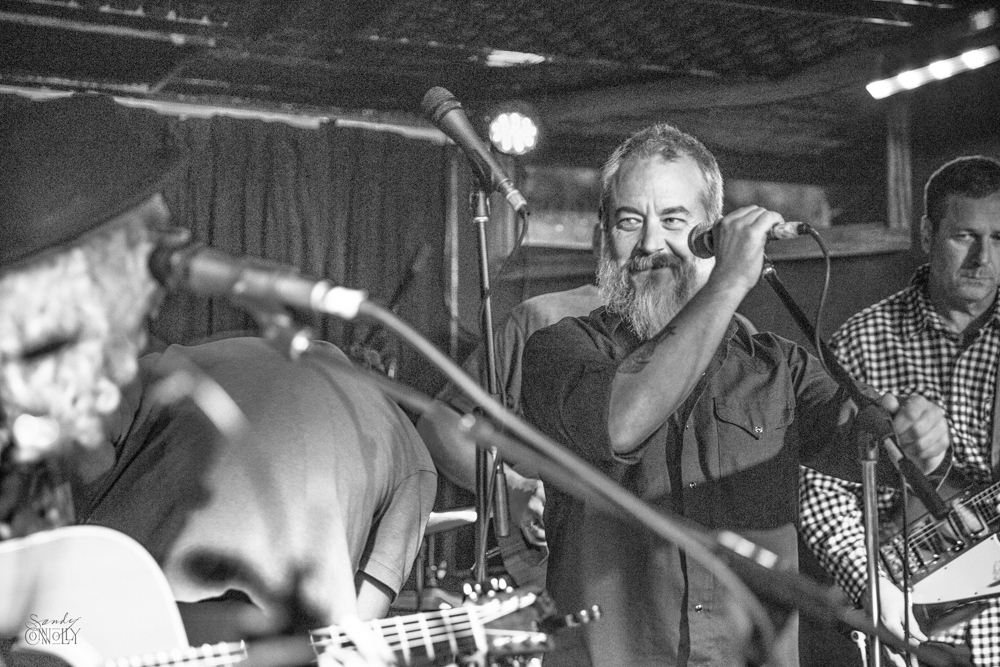 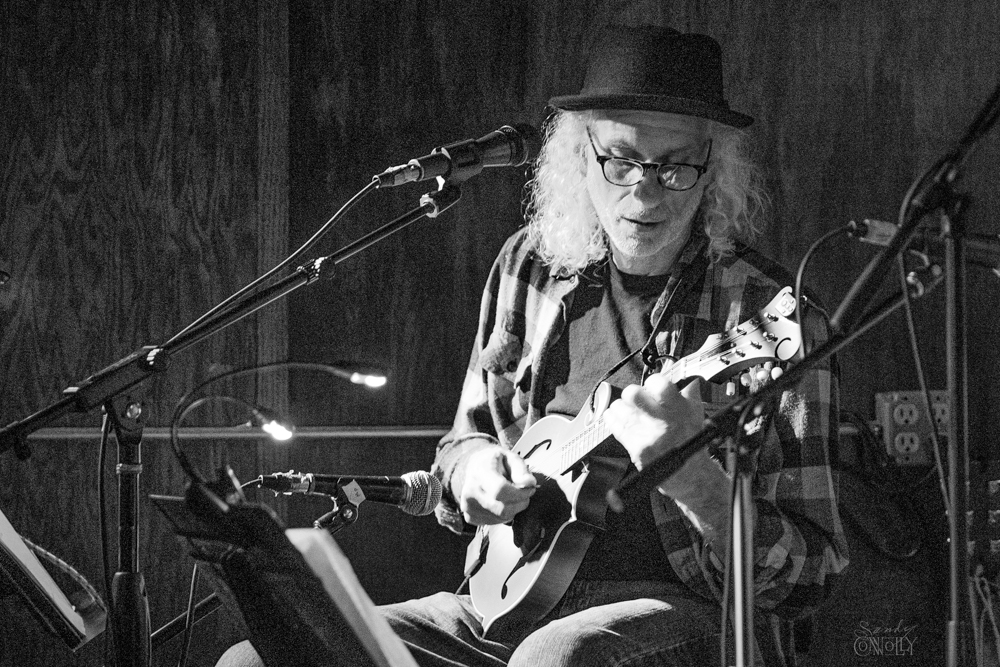 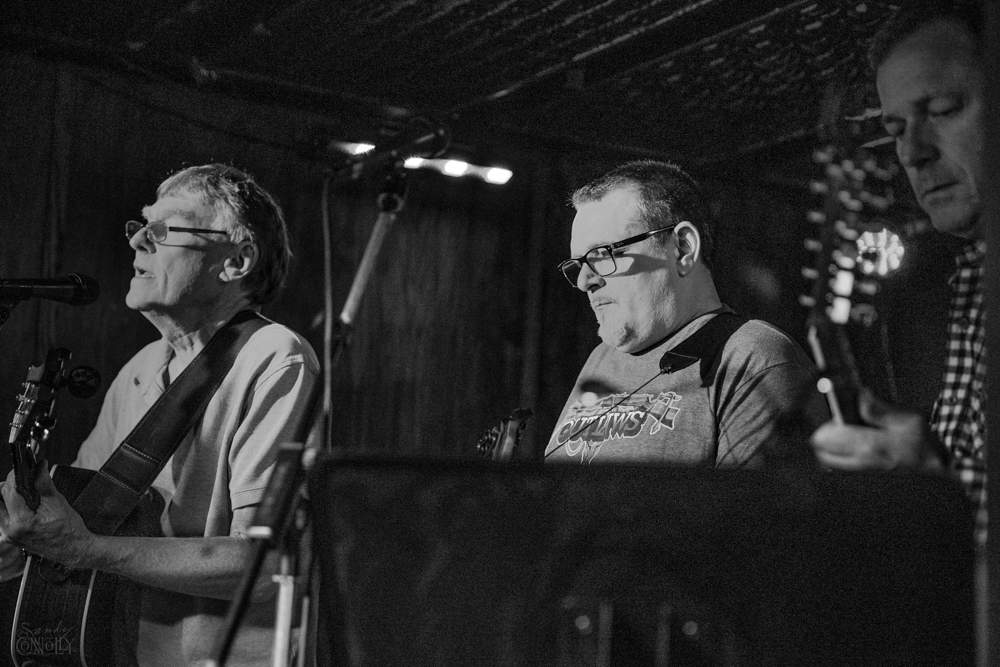 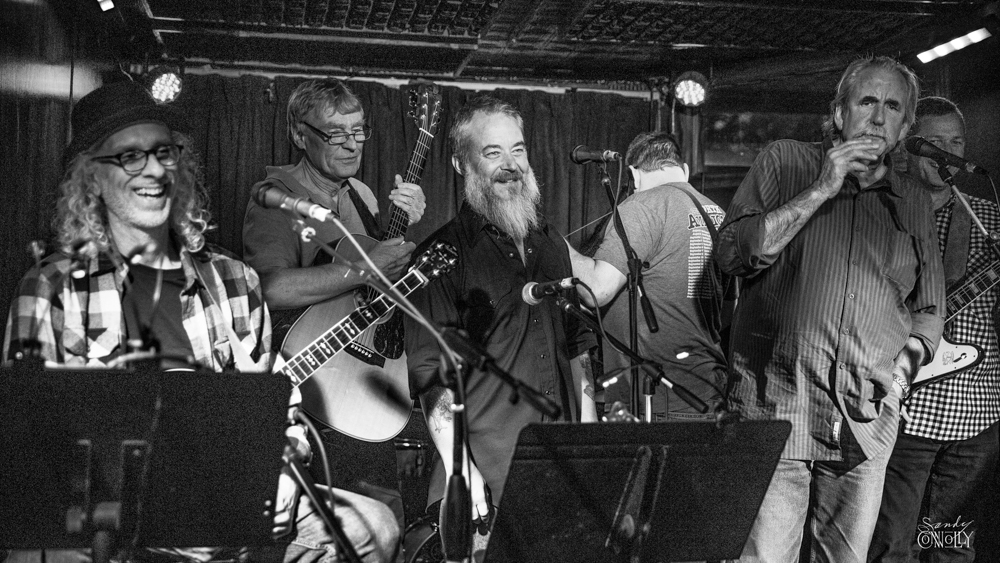